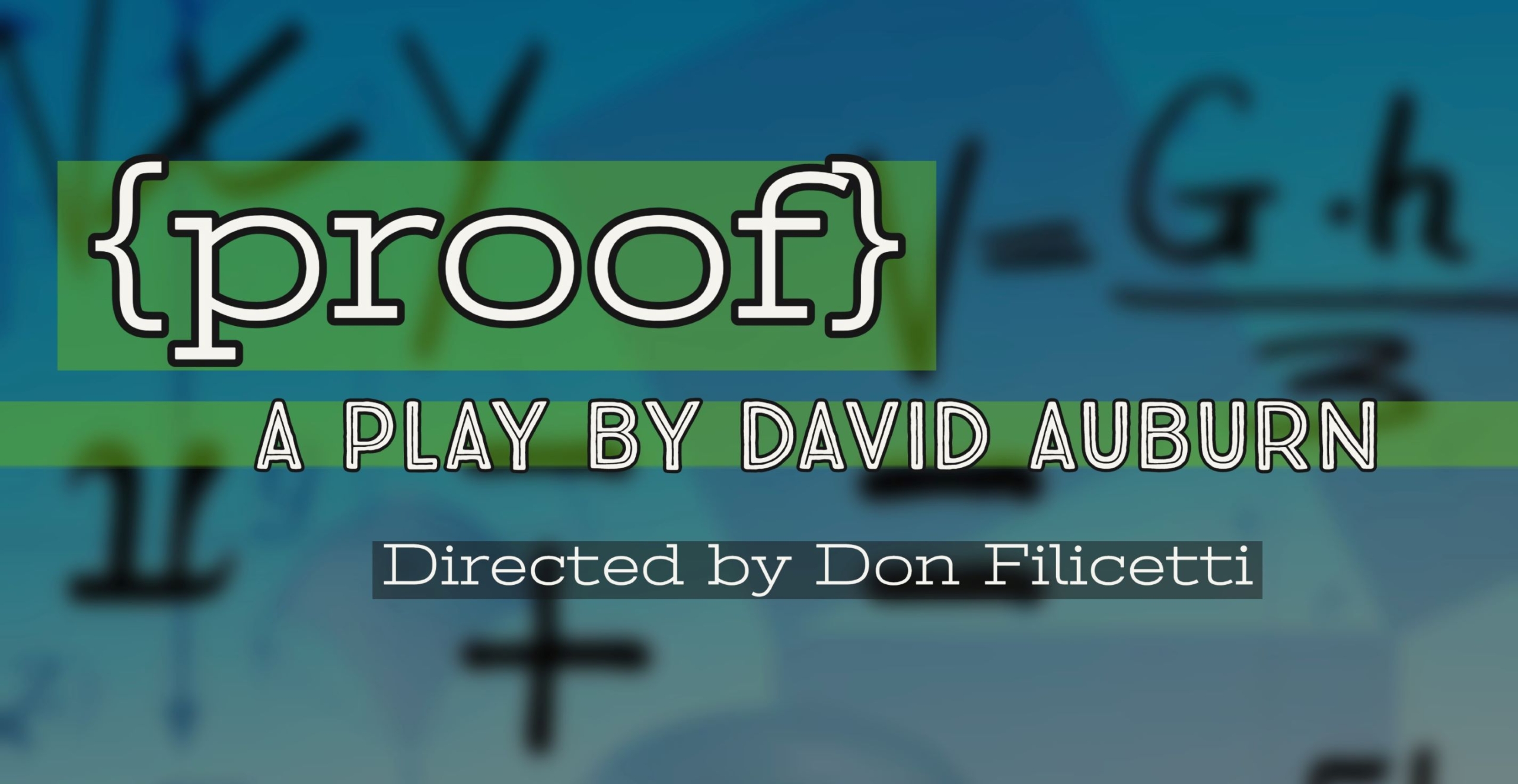 The first production in this series, will be a staged reading of the critically acclaimed drama by David Auburn,  the winner of the 2001 Pulitzer Prize and a Tony® Award for Best Play. Directed by Don Filicetti.

Catherine — a troubled young woman on the eve of her 25th birthday — has spent years caring for her brilliant but unstable father, a famous mathematician. Now, following his death, she must deal with her own volatile emotions; the arrival of her estranged sister, Claire; and the attentions of Hal, a former student of her father’s who hopes to find valuable work in the 103 notebooks that her father left behind. Over the long weekend that follows, a burgeoning romance and the discovery of a mysterious notebook draw Catherine into the most difficult problem of all: How much of her father’s madness — or genius — will she inherit? * (note, contains mature language)

Dinner by Curiosity by Intrinsic will be served al fresco. Seating at 6:30 pm includes appetizer, entrée, and dessert (beverages not included, BYOB). Advance ticket purchase required. Each performance is limited to 30 seats. A waiting list is available.

Menu: (make selections for each attendee during the check out process)

* At the conclusion of the performance attendees will participate in a “talk back” session about the perceptions of mental illness moderated by a phycologist .

Produced in partnership with Curiosity by Intrinsic.